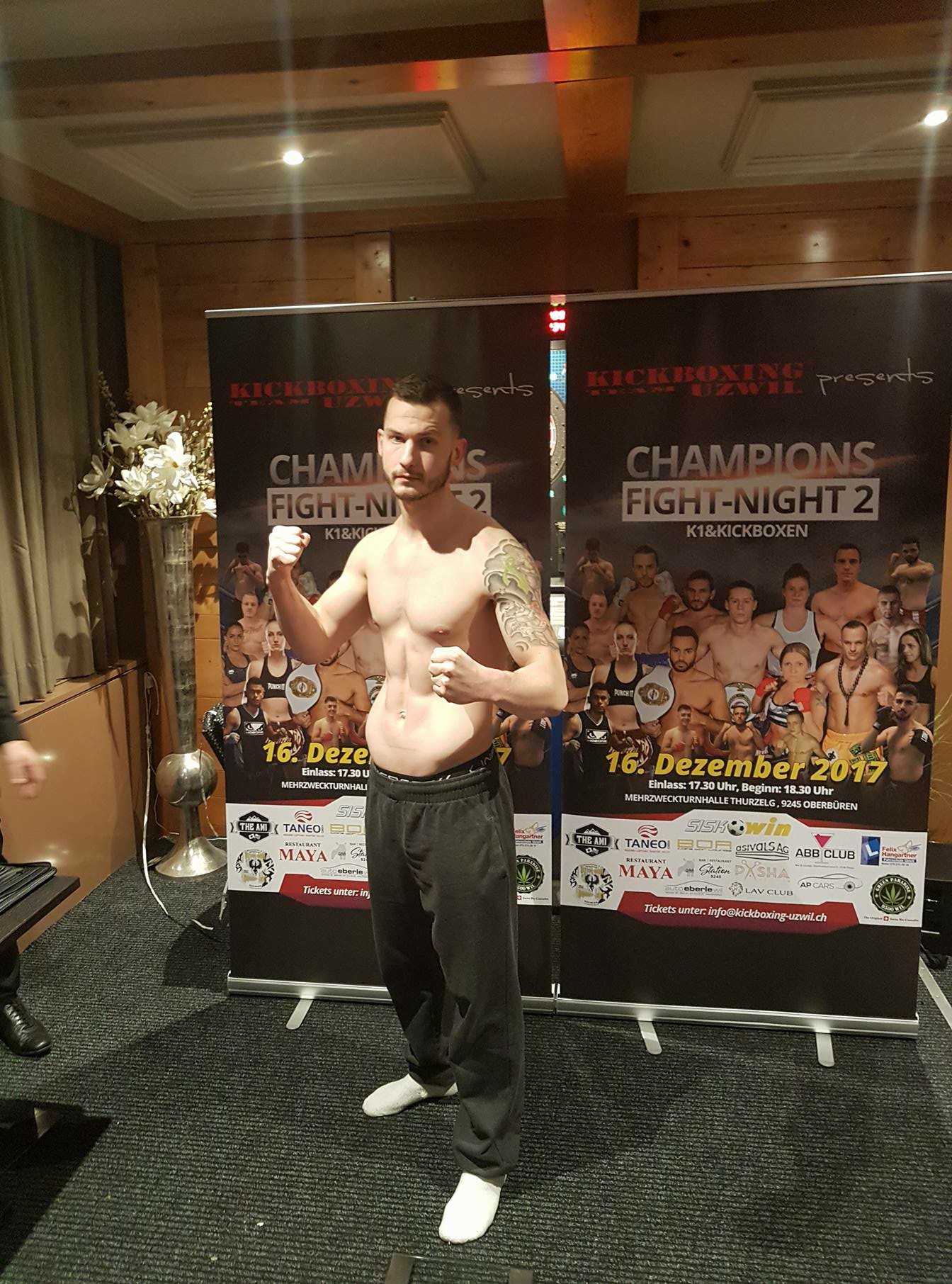 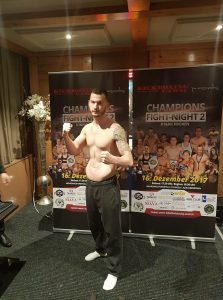 What made you choose combat sport? Did you start with something else?

What is your greatest sporting achievement?

What is your current sporting goal and how do you plan to go about getting it?

Aside from your sporting achievements and athletic ability, do you think there are any attributes you have acquired over the years from sport, that benefit you in your life outside of sport?

What was your lowest point in sport and how did you stay positive so that you continued to grow?

What is the greatest opportunity that sport has given you?

To a lot of people think what you do is extremely intense for many reasons. Do you think you have to be a particular type of person to enjoy it?

What’s your advice to the younger you?

What’s your advice to someone who has never played a sport before and is considering, picking one up?

Who is your inspiration?

If you have any additional comments, please share below.